Hit enter to search or ESC to close

Motorcyclists might have one eye on the British round of the World Superbike series this weekend at Donington Park, although there is another major fixture on the UK calendar – the ninth Bike Shed “gathering” enticing bikers to Tobacco Dock in central London.

Why “gathering”? The Bike Shed is a cocktail of show, exhibition, art gallery, hangout and congregation of like-minded two-wheel riders and admirers. As with any good bar concoction, it aims to taste good and oozes style.

Bike Shed has grown in popularity both inside and outside the motorcycle industry, much in the same way that the Shoreditch-based The Bike Shed Members Club has swelled in profile thanks to the restaurant, vibe, décor, store and atmosphere as much as the rare and sumptuous pieces of tech on display (and usually stationed in the clients’ parking area).

“Bike Shed came about because, as bike owners, we thought most bike shows were s**t,” states 51-year-old Anthony “Dutch” Van Someren, founder and CEO of The Bike Shed. “We were turned off because they were trade fairs, the food was poor, the toilets were stinky and the parking was miles away.

“We had a blog, which had been around for a year and a half, and we had lots of amazing bikes on there. So we had a pub conversation and a bit of a ‘Carlsberg moment’ about what a motorcycle show would look like if we did one as Bike Shed. What we started back then is exactly the same as what it is now… we are just much, much bigger.” 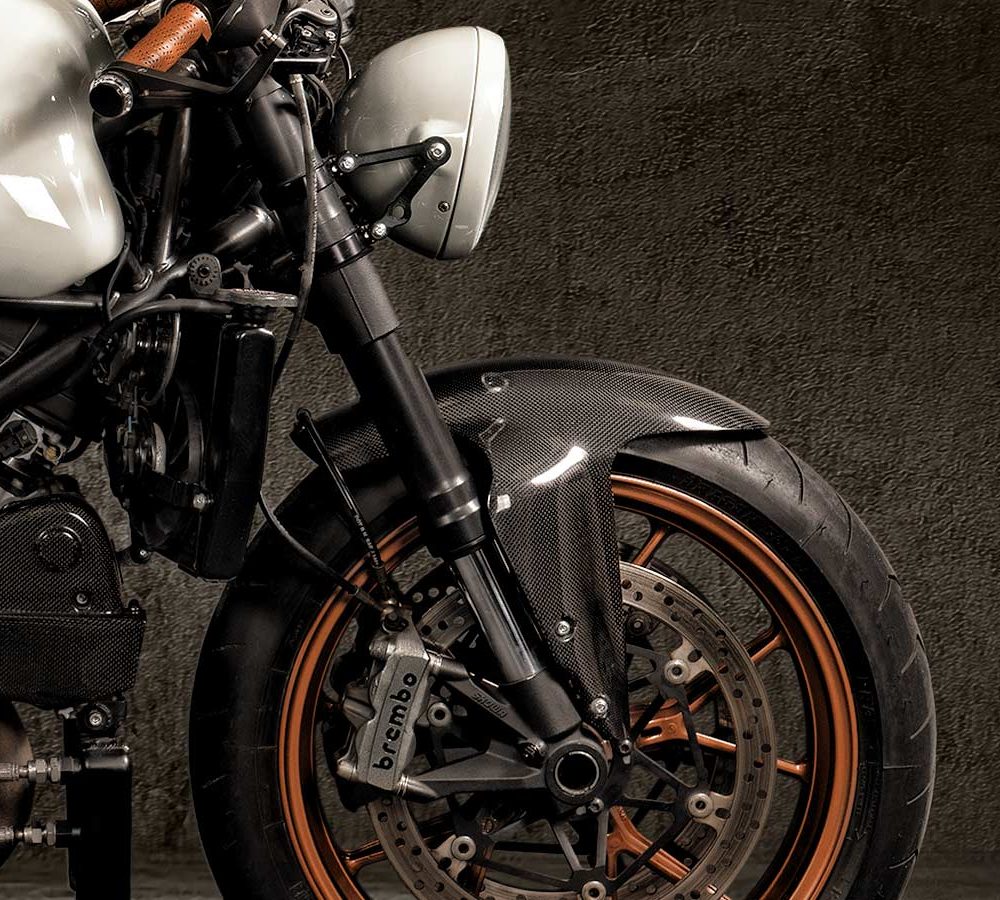 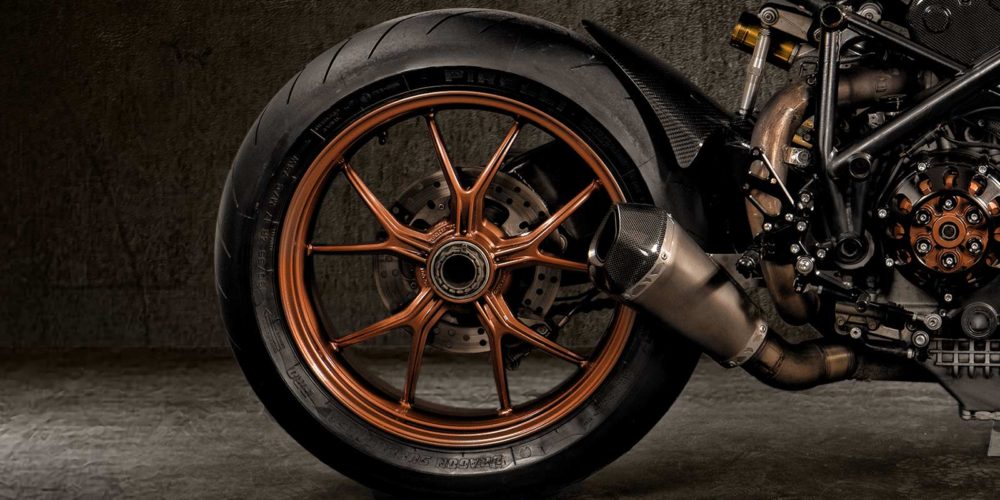 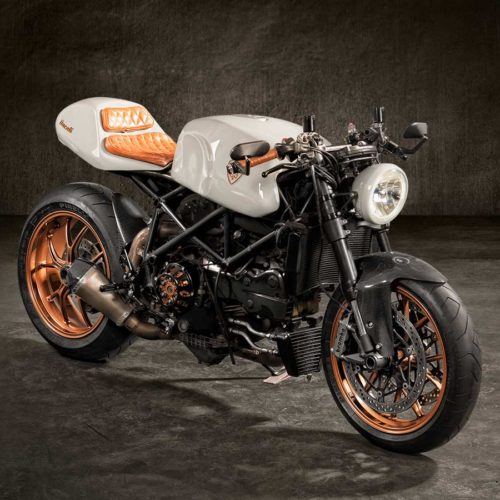 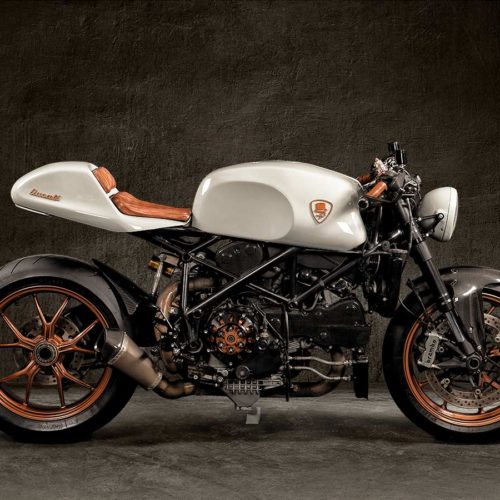 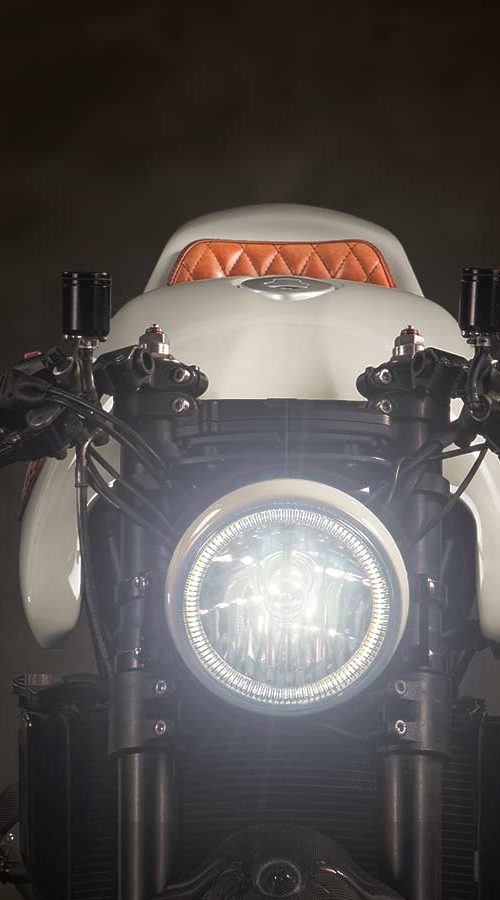 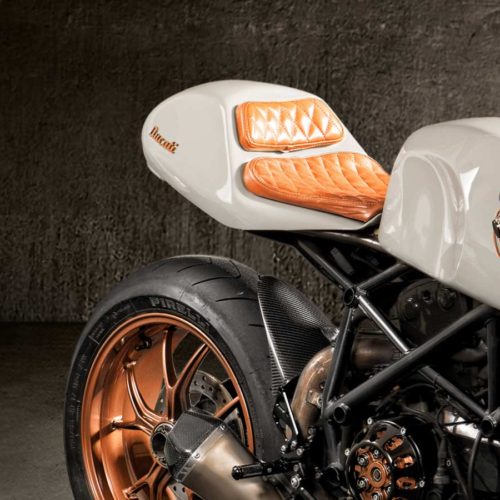 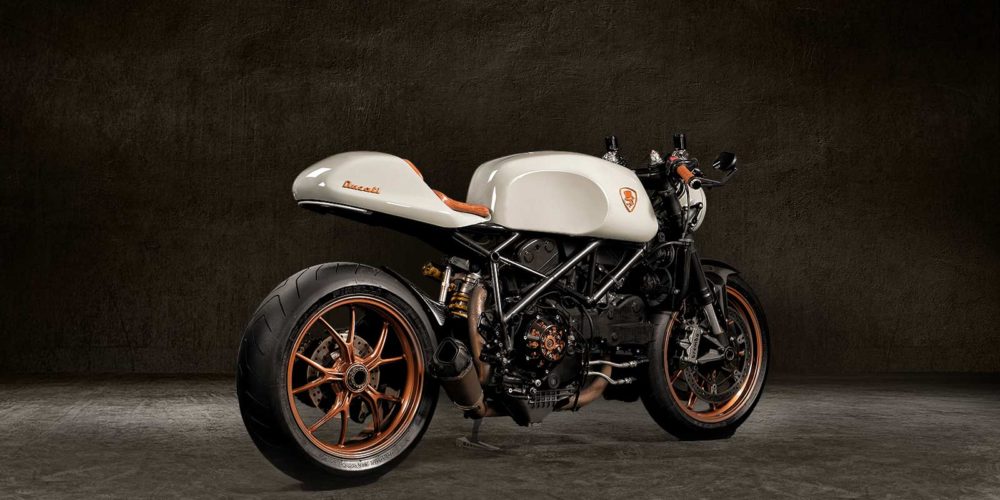 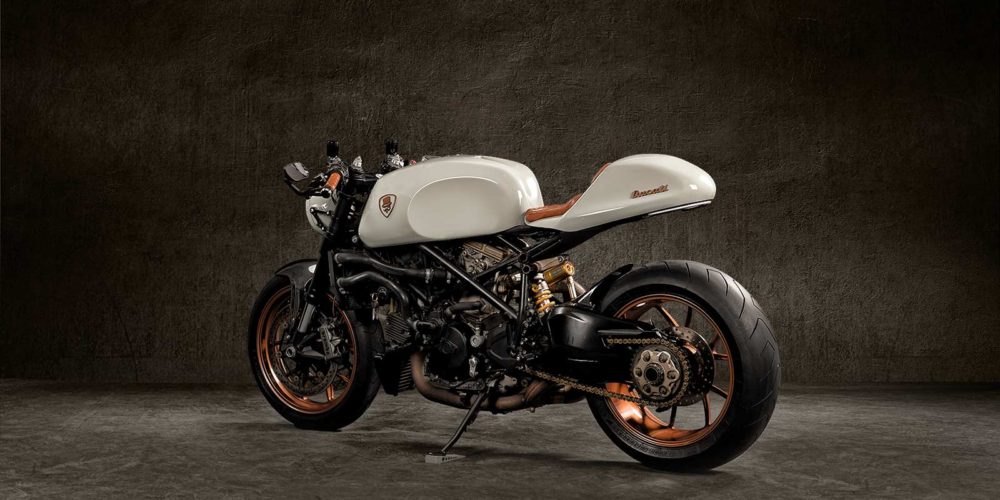 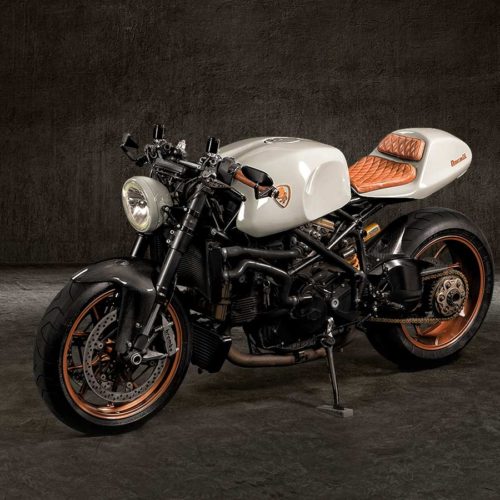 Aside from the 17 eateries, exhibits, barber, music and even a tattoo parlour the machinery is the heart of Bike Shed. Expect almost 240 rare pieces of equipment and projects from the inventive workshop minds of people such as Roland Sands, Death Machines of London, X-Axis, deBolex, UMC, Auto Fabrica, Down & Out and more.

Dutch, who formerly worked in media and advertising and who has a knack for a memorable quote (“I like bikes that are one-offs, but they don’t need to be one-offs to be great bikes”), claims the Bike Shed has grown in conjunction with riders returning to a simpler ethos.

It’s not a snobby or exclusive underground scene. In fact it is something more organic and there is a burgeoning audience. 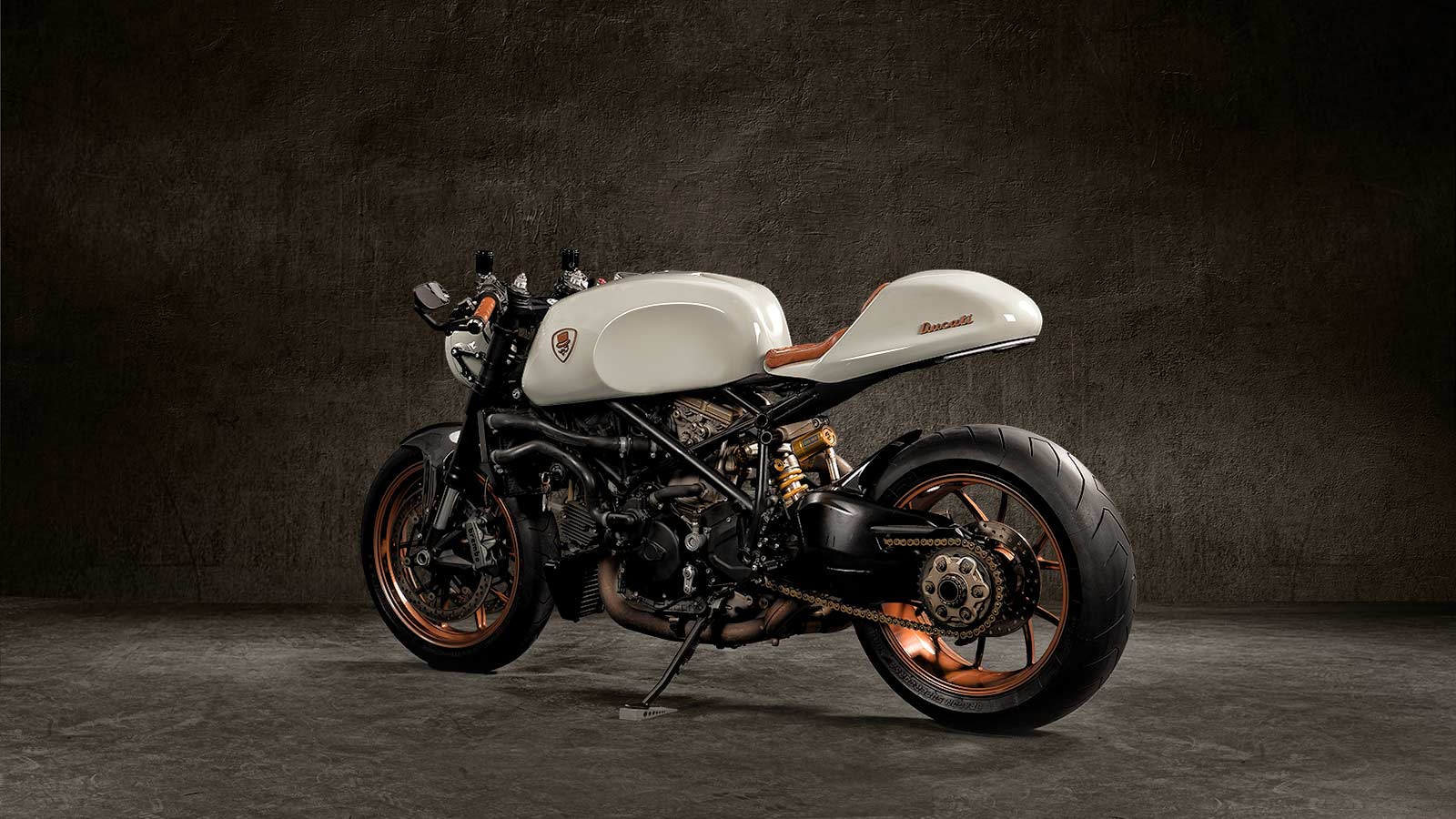 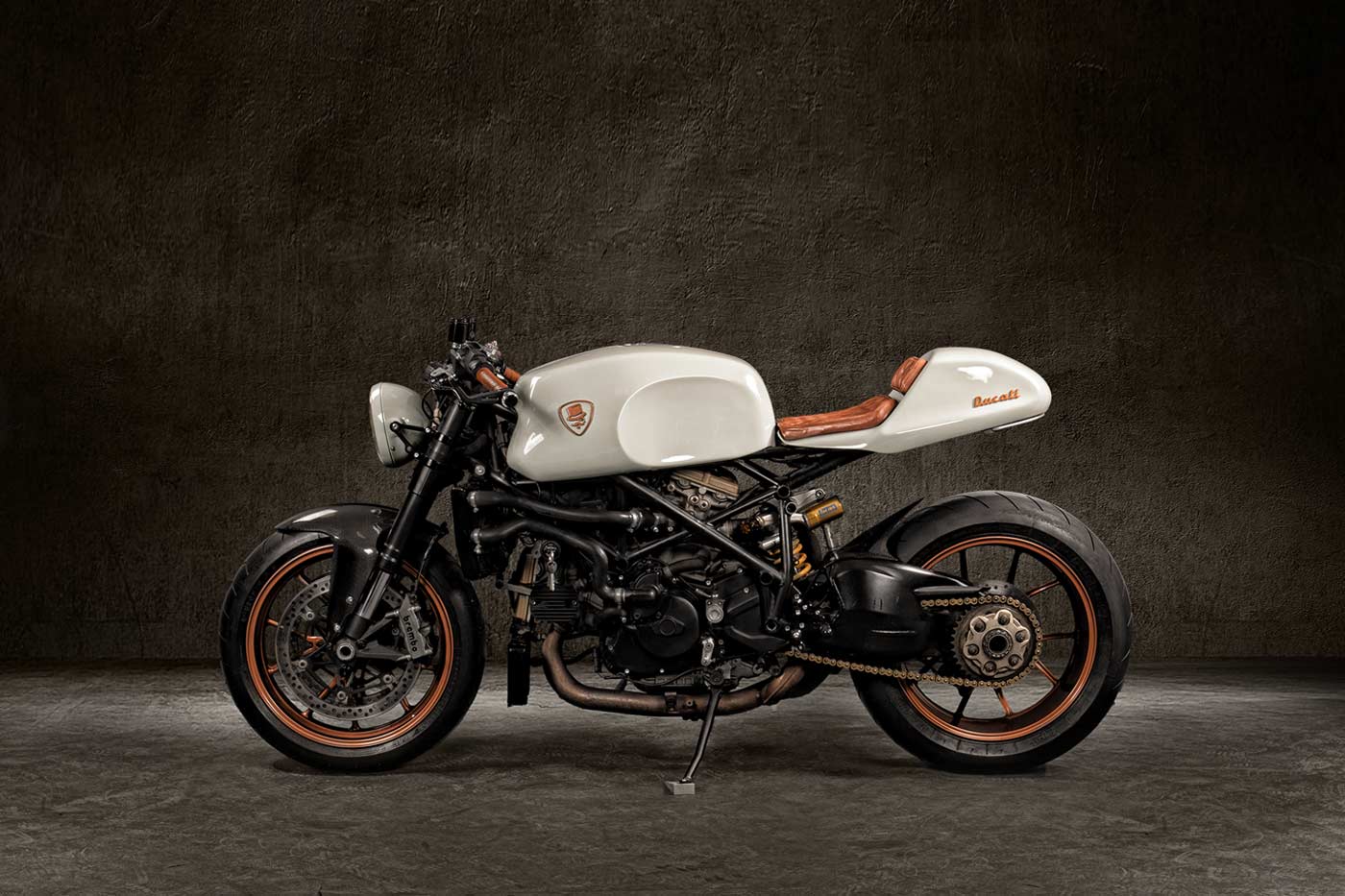